Kilauea – The Fire Within 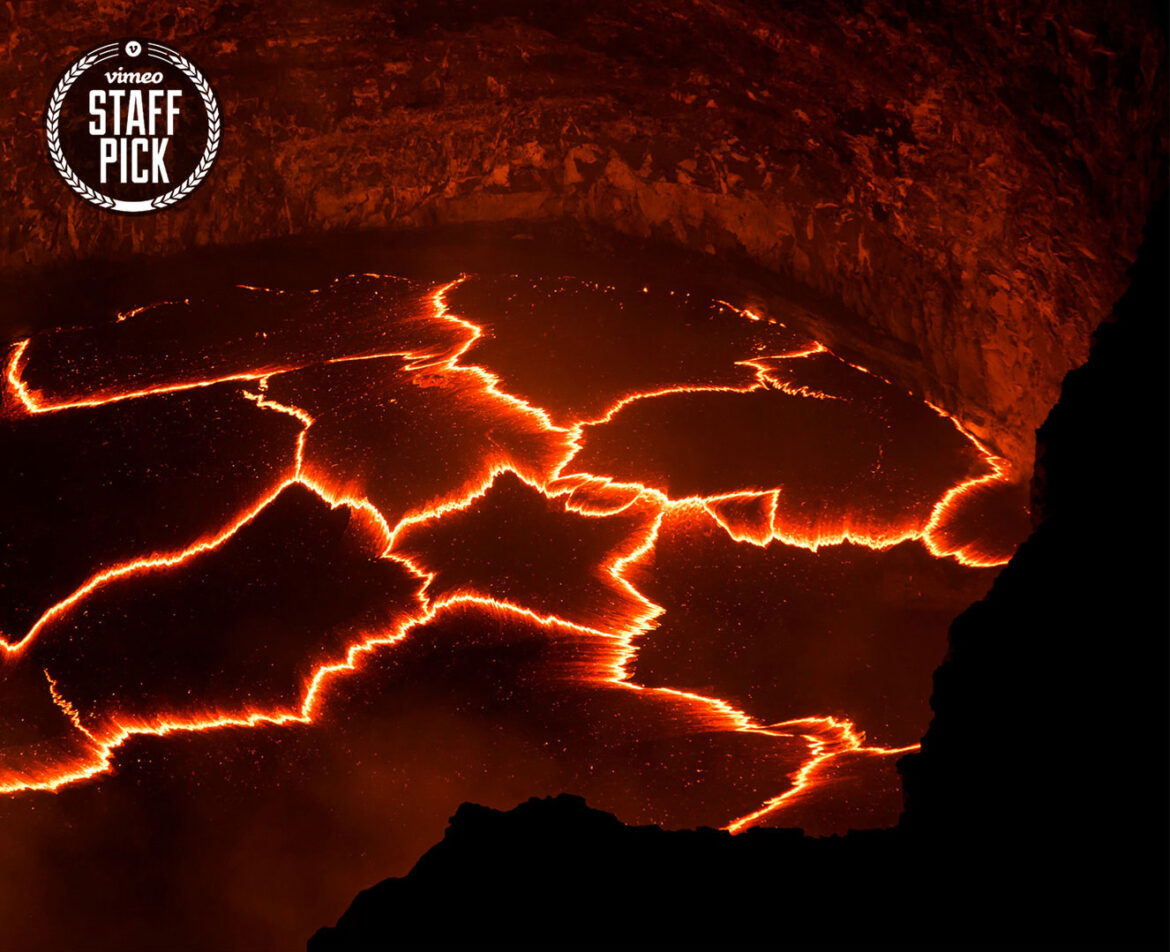 The Fire Within is a visceral, artistic study on the Big Island of Hawaii’s hyperactive Kilauea volcano.

Many in Hawaii refer to the lava as Pele, the Hawaiian goddess of fire. After our incredible experiences at the volcano it’s not hard to see why so many islanders to this day see Pele as a living breathing thing.

I was born and raised on the island but hadn’t had the chance to come face to face with Pele until we set out to create this film. I wanted to capture the beauty, mystery and danger of Kilauea. I wanted to just see the volcano doing what it does by turning the cameras away from human interaction and toward the fiery blood of the Earth.

The Fire Within is our attempt at capturing what it felt like to witness molten rock slowly burning down a dense wet rainforest, or to peer into a 600ft wide lava lake at Kilauea’s summit crater. I’ve never been anywhere else on the planet that demanded as much respect and awareness for the natural environment around me. Peles mesmerizing beauty and unsettling sense of danger were nothing short of humbling and put so much into perspective. Kilauea really did change my life.

Huge thanks to those who supported this film along the way, especially Wes and Stefan for contributing so much time and talent to make this thing what it is. Kilauea – The Fire Within was produced out of pocket and with complete creative freedom.